After Endometrial Ablation: What to Expect 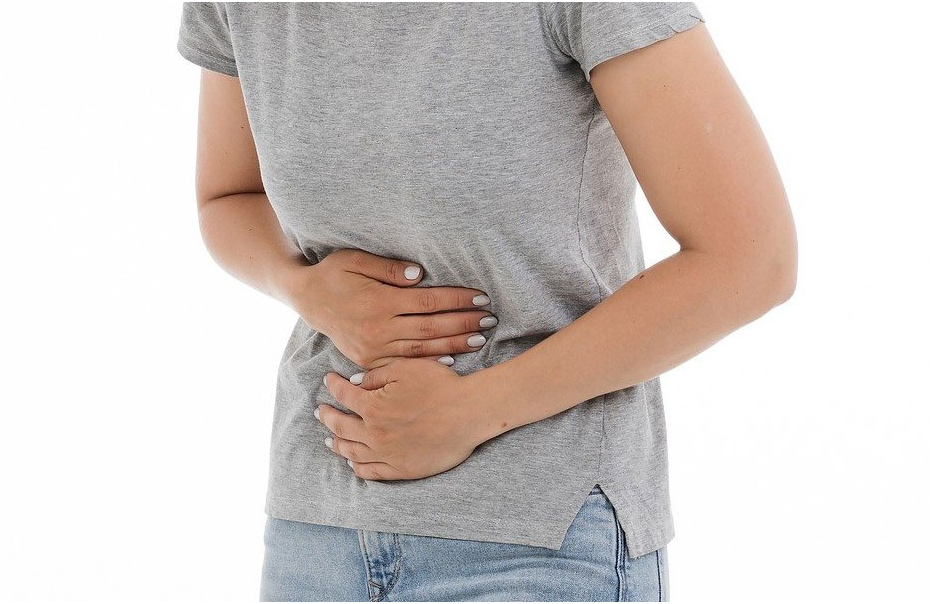 Abnormal uterine bleeding (AUB) affects about 30% of all adult women. AUB sufferers have bleeding between menstrual periods, heavy menstruation that lasts longer than average or irregular intervals between periods. Many women will seek medical treatment for this inconvenient to unbearable condition. When other medical treatments, such as hormonal medication and therapeutic options are ineffective, endometrial ablation may be recommended.

Doctors recommend endometrial ablation to women who have exhausted nonsurgical treatments and are done having children. This procedure aims to curb menstrual bleeding to normal levels or less by destroying the endometrium—the lining of the uterus responsible for heavy periods. After an endometrial ablation, about 9 out of 10 women find they have a lighter period or no period at all.

Endometrial ablation has fewer complications than other procedures. Conducted in-office, the procedure does not require hospitalization and is more comfortable for patients. Additional advantages include:

The procedure often produces normal symptoms that can last for a few days or several weeks. Symptoms often abate with recommended over-the-counter pain relievers and rest. Symptoms to expect after the procedure include:

It’s important to follow some basic rules after the procedure to minimize adverse effects:

Most patients find themselves healing from endometrial ablation very quickly. Many return to a normal diet and activity within a few days.

Inform your healthcare provider right away should any of the following symptoms develop as they may be indicators of serious complications.

Although these complications are rare, it is good to discuss any concerns about risks before the operation.

Since endometrial ablation only removes the lining of the uterus and not the entire uterus, birth control is still recommended. While conception is unlikely, pregnancy can still happen and most likely will result in miscarriage. Appropriate birth control options can help prevent pregnancy and its potential complications. And, if you’ve already gone through menopause, you should consult with your doctor about hormone therapy.

Abnormal uterine bleeding can interfere with a woman’s everyday life—preventing certain activities, being intimate or even dictating clothing choices. If you have heavier than normal periods, bleeding between periods or periods that last five days or more, talk to your doctor. You may benefit from this minimally invasive, in-office procedure.

Endometrial ablation may be the answer to stopping the menstrual intrusion taking over your life.