The Truth About Toxic Shock Syndrome 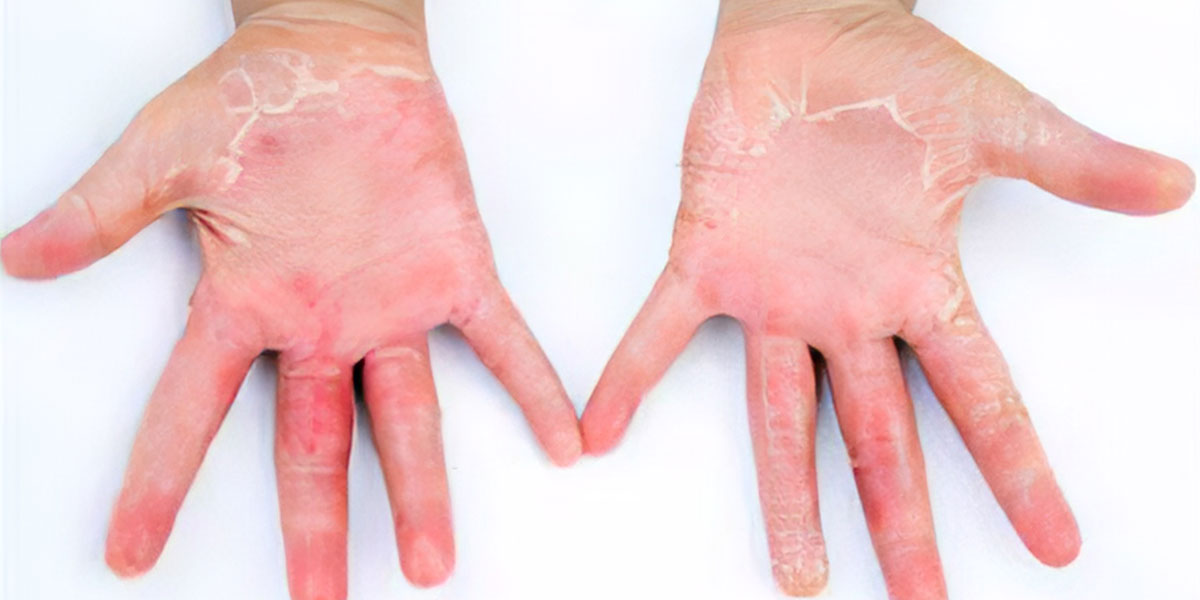 Toxic shock syndrome (TSS) is an incredibly rare condition that is most often associated with tampon use. The truth about TSS is more complicated, however, and may just surprise you.

Toxic shock syndrome isn’t a disease but rather a complication from a bacterial infection caused by Staphylococcus bacteria (staph)—specifically Staphylococcus aureus and Streptococcus pyogenes, and the risk is more often related to immunity.

These staph bacteria naturally, and usually harmlessly, reside on our bodies all the time. But when they enter the bloodstream, are unhindered and spurred into quick reproduction, dangerous toxins are released creating septic shock. This shock, if left unchecked, can create multi-organ system failure.

Because toxic shock syndrome is caused by bacteria, it is not limited to the vagina. Only about half of those suffering from TSS are menstruating women. TSS can occur in anyone of any age or gender if the bacteria enters an open wound such as a burn, cut or incision.

What are the symptoms of TSS?

Symptoms of Toxic shock syndrome often appear in 2 to 3 days, but as all conditions are unique, symptoms may appear sooner or later. Most cases of TSS have symptoms similar to those of the flu. They can include:

Toxic shock syndrome is still mostly known as a disease of menstruating women using tampons. This is because it is one of the few foreign objects purposely placed inside of the body and left for many hours. Absorbent materials, such as those used in feminine products, can allow the bacteria to flourish and then be released into the bloodstream. But TSS has also been linked to other conditions. Those at a higher risk include:

The immune system most often fights off infections that happen within the body. But for TSS to occur, bacteria needs an environment to grow rapidly and release poisons into the bloodstream. Saturated tampons are a supportive place for bacteria growth as well as improperly cleaned wounds.

The best way to prevent TSS is to limit the overgrowth of bacteria, and its release into the bloodstream. Some methods include:

Toxic shock syndrome is a medical emergency. If you or someone you know is showing signs of TSS, especially after tampon usage, contact a medical professional such as Dr. Eric Heegaard immediately.

Dr. Heegaard is a gynecological surgeon dedicated to delivering outstanding care and the most up-to-date information on gynecology health. Contact him today to receive the right care and information you need for your personal health.